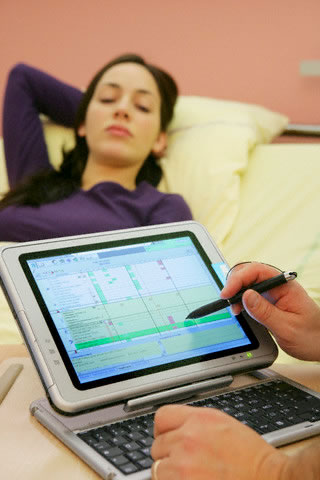 Recording of the May 15, 2013 webinar from PAHCOM in partnership with CMS on ICD-10 for small practice. This is the first of a series of ICD-10 webinars in p… 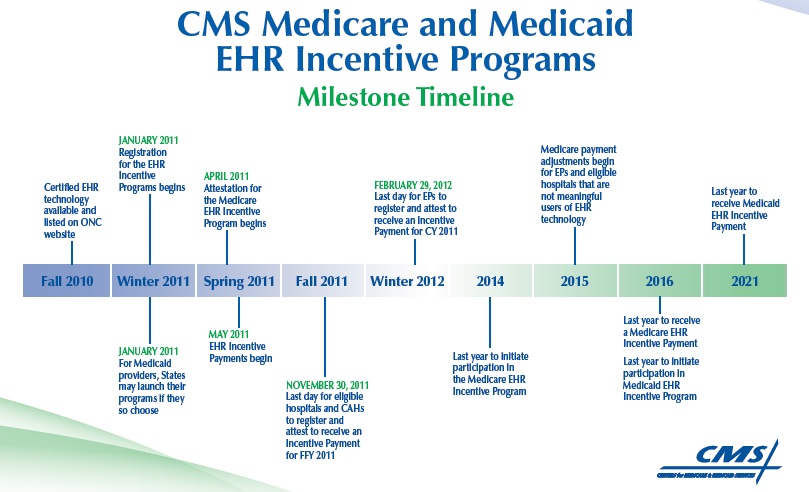 In response to feedback from our users and stakeholders, Physician Compare (www.medicare.gov/physiciancompare) now has an improved database and enhanced sear… 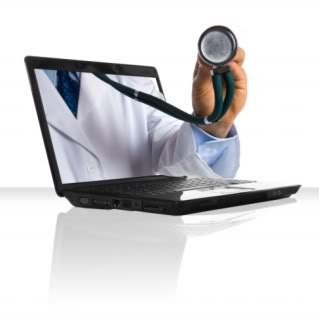 When you choose an EMR/EHR for your physician group or hospital system, you make a choice to move away from paper records. However, you still need to deliver protected health information (PHI) as part of ordering tests or referring patients – and other health providers need to share PHI with you. You may still have paper records that remain part of the overall patient record for some time 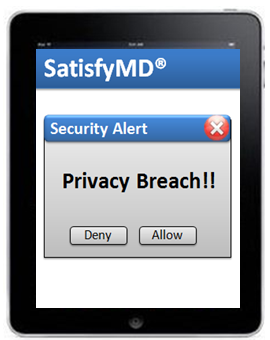 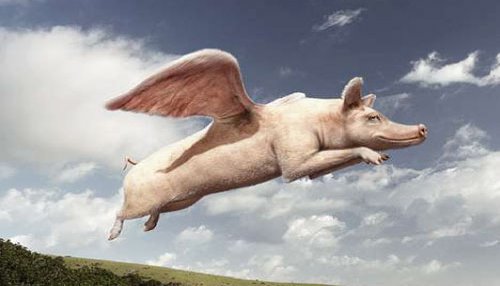 It’s easy to earn a bonus and avoid Medicare Fee penalties by participating in the PQRS program. Participation in the Physician Quality Reporting System, formerly known as PQRI, no longer has to involve complex coding systems and expensive manual processes. Covisint simplifies PQRS and generates revenue for your organization.

AHA expresses concern about “significant burden placed on providers who are trying to meet multiple, often non-aligned quality measurement and reporting requirements.” In February, the Centers for Medicare & Medicaid (CMS) asked stakeholders for input regarding ways it might better align clinical quality measure reporting under the Physician Quality Reporting System (PQRS), the Electronic Health Record (EHR) Incentive Program and other reporting programs. The deadline to respond was April 8, and the American Hospital Association and several specialty societies made suggestions of changes CMS could make. read more 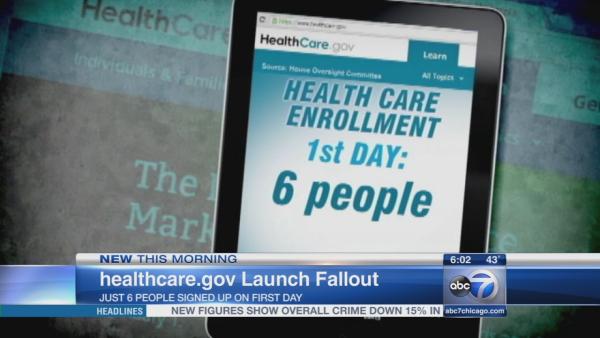 I recently came across the really interesting device called MYO . I really can’t do the device justice, so I’ll just share this video which will do a much better job showing the gesture controls that are possible with the MYO. I love how it senses even changes in the muscle. I love when description that says that the response sometimes feels like it responds before you even move since it senses your muscle before the movement is even done. Pretty amazing. There are has to be so many possible uses for a next generation gesture device like MYO in healthcare. I’ve been thinking a lot about effortless EHR interaction and where it could go. I wonder if MYO and other gesture control systems can dramatically improve a physician’s interaction with an EHR. Plus, the most exciting thing of all is that I think we’re still in the very early days of what’s going to be possible with gesture control and human computer interaction in general. Pair this with always on ubiquitous computing like is being shown with Google Glass and we’re just at the very beginning of the computing revolution. I guess we’ll see if healthcare decides to lag behind these new technologies or whether we’ll ride the wave of transformation. Related posts: Mobile vs Computer and the Patient Interaction Does Patient Interaction Lock a Doctor In to an EHR? Is Physician Interaction Bad Regardless of EHR?

Does Patient Interaction Lock a Doctor In to an EHR? 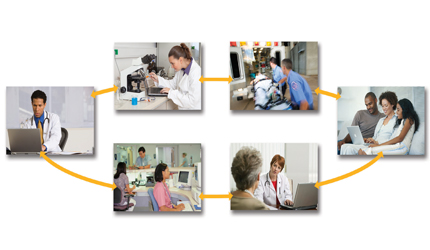 I’ve been thinking a lot lately about EHR vendor lock in. I think this was prompted by some stories I’ve heard of EHR vendors holding clinics EHR data “hostage” when the clinic chooses to switch EHR software. I heard one case recently that was going to cost the clinic a few hundred thousand dollars to get their EHR data out of their old EHR software. It’s a travesty and an issue that I want to help work to solve this year (more on that in the future). I think it’s such a failed model for an EHR vendor to try to keep you as their EHR customer by holding your EHR data hostage. There are so many other ways for an EHR vendor to keep you as a customer that it’s such a huge mistake to use EHR data liquidity to keep customers. EHR vendors that choose to do this will likely pay the price long term since doctors love to talk about their EHR with other doctors. If a doctor is locked into an EHR they dislike, then you can be sure that their physician colleagues won’t be selecting that EHR. There are a whole series of better ways to lock an EHR customer in long term. The best way being providing an amazing EHR product. I recently considered another way that I think most EHR vendors aren’t using to create a strong relationship with their physician customers. Think about the strength of a company’s relationship with a doctor if a doctor’s patients are all familiar with their connection to the EHR. If a physician-patient interaction occurs regularly through the EHR, then it’s very unlikely that a doctor is going to switch EHR software. The most obvious patient interaction that occurs is through a patient portal that’s connected to a provider’s EHR. Once a clinic has gotten a large portion of their patients connected to an EHR patient portal, then it makes it really hard for a doctor to consider switching from that EHR. It’s one thing for a doctor to change their workflow because they dislike their EHR. Add in the cost of getting patients to switch from a portal they have been using and I can see many doctors sticking with an EHR because of their patients. Of course, from a doctor perspective, there’s some value in selecting an EHR that uses a 3rd party patient portal. That way if you choose to switch EHR software, then you can still consider keeping your interaction with patients the same through the same third party patient portal. Although, there’s some advantage to using the patient portal from the EHR vendor as well. It’s not an easy decision. Related posts: Mobile vs Computer and the Patient Interaction Expanding the Healthy Patient – Doctor Relationship EHR Backlash, Patient Interaction, Smart Phone Use, and Dell Think Tank

Showing the Doctors the Data

Ronnie Brownsworth, M.D. of the Piedmont Clinic and Piedmont Healthcare is leading his physician colleagues forward in an ongoing, unfolding initiative to leverage data and IT in ever-more-sophisticated ways to support clinical performance improvement and to gradually move towards accountable care On March 13, Ronnie Brownsworth, M.D., CEO of the Piedmont Clinic, and executive vice president of Piedmont Healthcare, both in Atlanta, co-presented on a Healthcare Informatics webinar with HCI Editor-in-Chief Mark Hagland and with Marc Golberg , general manager of the Provider/Payer/ACO Market Sector division at Recombinant By Deloitte. read more