Xerox asks Americans for their thoughts on Electronic Health Records (EHRs) including what they know about EHRs, what concerns they have and who has the most… Video Rating: 0 / 5 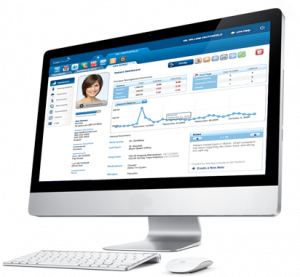 Today’s EHR and HIT news includes an update from Anoto who has announced that 9 million devices using their technology have been shipped around the world, as well as news from MedAptus regarding interoperability for their customers.  In other news TSI Healthcare has announced that Western Carolina Eye Associates has been selected a Circle of Excellence Award winner. Digital Writing Gains Acceptance with Global Adoption of Anoto Live Technology Reaching 9 Million Anoto, the world leader in digital writing technology, today announced that 9 million devices using Anoto technology have been shipped worldwide. This milestone confirms that Anoto Live™ technology is gaining momentum as a flexible and easy-to-use solution across an unlimited amount of applications for a multitude of different companies 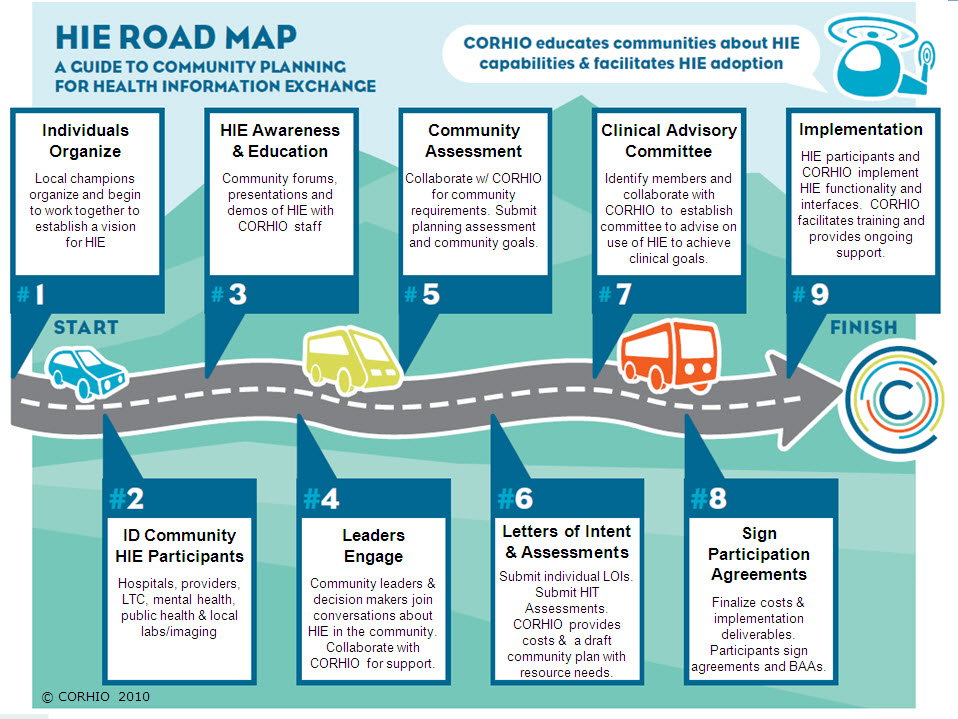 Like their American counterparts, British doctors fear giving patients too much access to their electronic health records, according to a new survey. The survey was conducted by a non-profit group called the Medical Protection Society, which provides professional indemnity coverage to doctors, dentists and health professionals globally. Researchers there found that 75 percent of patients responding to the survey want medical records to be written in “simple language” that patients can read without help, according to the  British Journal of Healthcare Computing . Doctors, on the other hand, aren’t so keen on the idea, with only 21 percent agreeing that medical records should be written in this manner. Moreover, 84 percent of physician respondents were afraid that sharing data would complicate their relationship with patients and potentially turn out to be a time sink. It’s not so much that doctors fear sharing information with patients. Physicians seemed to agree that it’s good when patients understand their records and can make better decisions about their own care. But it seems that doctors and patients have different expectations as to how to manage that sharing. While patients want readable records, physicians worry that it’ll be difficult to write records accurately if they have to avoid clinical terms, jargon, acronyms and shorthand that might confuse patients. In fact, they believe that writing a record in non-professional English might cause those records to grow considerably longer while offering less value to other professionals, the  BJHC reports. To avoid such problems, it will be important to introduce comprehensive educational support for both doctors and patients, the researchers concluded. Related Posts Doctors Expected To Get “Meaningful Choices” From Patients On HIE Data Use New Medical Transcription Service Consortium for Sharing Patient Data Challenges with EMR and EHR Data Sharing