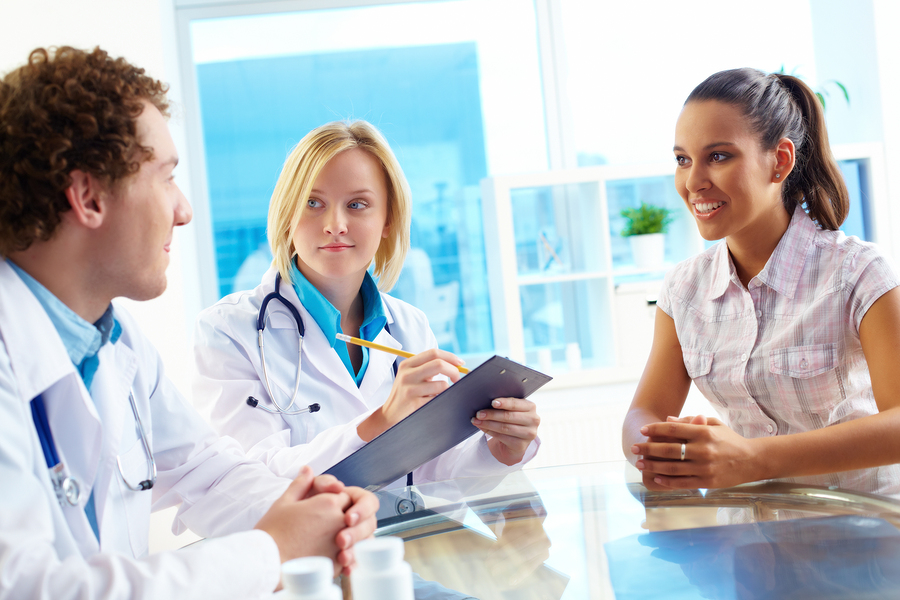 Top News Defense Secretary Chuck Hagel says his office has taken direct control of the DoD-VA EHR integration project as he acknowledges to a House subcommittee that “we’re way behind.” Hagel told the committee that he has personally blocked the DoD’s EHR request for proposal because “I didn’t think we knew what the hell we were doing.” He added, “Until I get some understanding of this and get some control over it, we’re not going to spend any money on it.” Hagel, whose experience includes tours as an infantry squad leader in Vietnam and serving as a VA deputy administrator as its VistA system was being developed, says the DoD will have its marching orders within a month. Reader Comments From Mr. 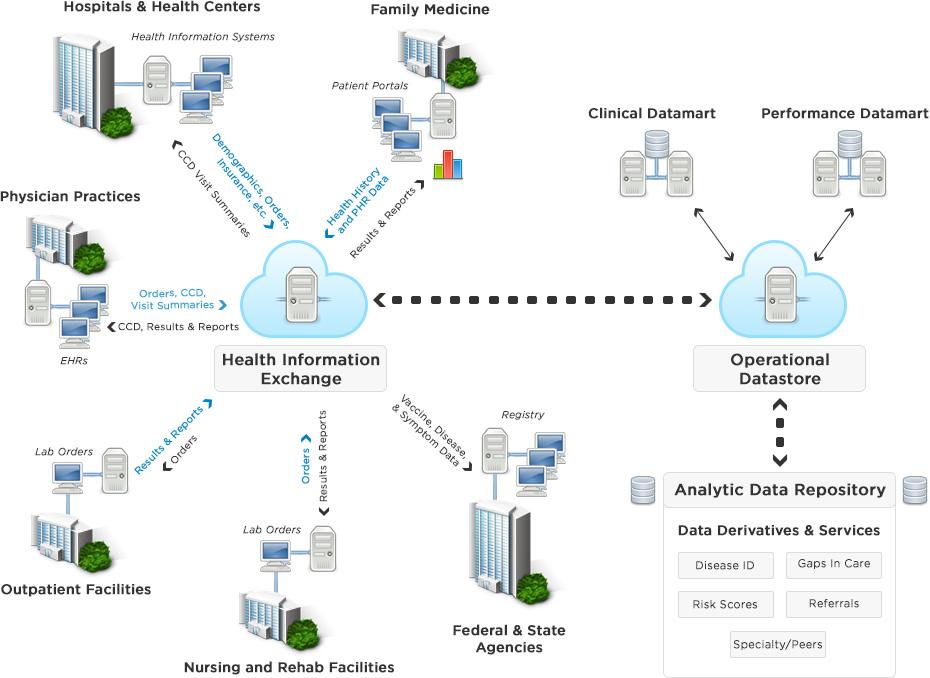 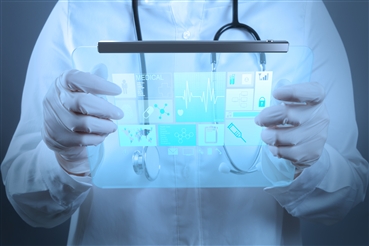 North Carolina Gov. Pay McCrory is proposing to privatize Medicaid to save money in the $13 billion program while stakeholders in Texas, Florida and California also consider changes to their Medicaid plans.

The Office of the National Coordinator for Health Information Technology (ONC) is officially launching the State Meaningful Use Acceleration Challenge 2.0! This year’s challenge builds off the success of the 2012 State Meaningful Use Challenge, which pitted every state and territory against one another to see which would best accelerate the Meaningful Use incentive program […] 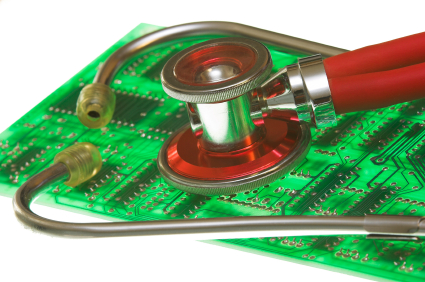 Some Californians could see 30% hike for individual health plans

Californians who buy individual health plans will see their premiums increase an average of 14% next year under the Affordable Care Act, a report released by California’s healthcare exchange says. 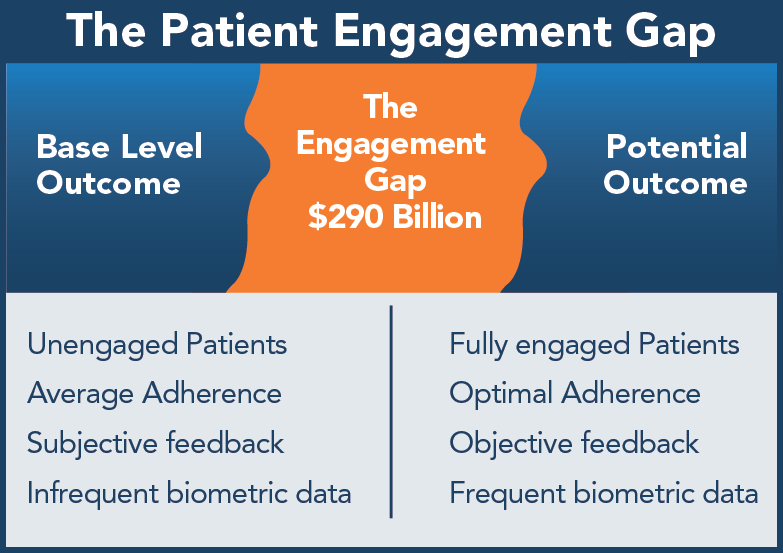 Kaiser Permanente, California’s largest healthcare provider, has been cited by state officials for using its EMR to work its way around requirements to see mental health patients promptly, reports   EHR Intelligence. Potentially risking their own jobs, Kaiser’s own mental health team brought the discrepancies to the attention of the state.  Their complaint not only slams Kaiser’s practices regarding wait times, but also its overall clinical approach to treating mental health patients, going so far as to accuse the giant HMO of defrauding Medicare by upcoding cursory visits as complete. According to the California Department of Managed Healthcare, Kaiser has been keeping two sets of records, one in its official EMR and another on paper that hid violations of the state’s law mandating short wait times for mental healthcare. The EMR also fails to retain a record of booking dates, so if an appointment date is changed, the wait time is being calculated from the most recent booking date, not the original date, the state charges. The dual record keeping procedure allowed Kaiser to hide the fact that mental health patients may have waited weeks longer than the state’s “timely access” law requires, for illnesses such as schizophrenia, depression and suicidal ideation, as well as other serious conditions. In defiance of the state-required two days between contacting an enrollee and booking an appointment, Kaiser had been recording initial contacts on paper, then asking patients to call back during the next window for appointments, up to four weeks later.  The EMR would then record the initial contact as taking place during the later booking windows, leaving out completely the weeks of waiting mentally-ill patients endured. Kaiser has said that it addressed the discrepancies noted by the government, which were first brought to its attention last August, but the Department of Managed Healthcare has concluded that the changes needed have not yet been made. Related posts: Kaiser’s Mobile Health Approach Mobile Health App Ratings by Kaiser Kaiser’s Mobile App, EHR Anxiety Coding, EHR Accessibility Challenge and EHR Design 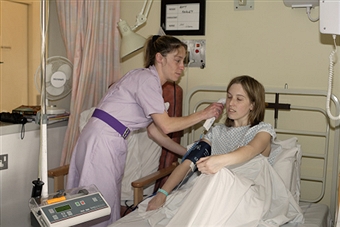 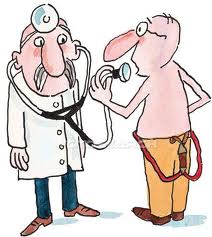 An unnamed HIPAA-covered entity in Southern California is suing the U.S. Internal Revenue Service, alleging that agents executing a warrant stole medical records for 10 million Americans. Those affected could include every state judge in California, as well as “prominent citizens in the world of entertainment, business and government, from all walks of life,” according to the complaint. read more